Humayun’s Tomb is a wonderful piece of mughal architecture heritages of India. It is the tomb of emperor Humayun, built nine years after his death by his eldest widow Bega Begum. The tomb was built by persian architect Mirak Mirza Ghiyas, chosen by Bega Begum.

The tomb has been declared a UNESCO World Heritage site in the year 1993 and has gone through restoration work. I visited the tomb in May 2016 and saw some work still in progress. The entire tomb area is clean and well maintained by the respective authorities.

Best time to visit here should be the early mornings or anytime during winters. Avoid summers as Delhi is too hot, specially for photo-enthusiasts as going around with your camera is not a very appealing idea in the scorching heat. 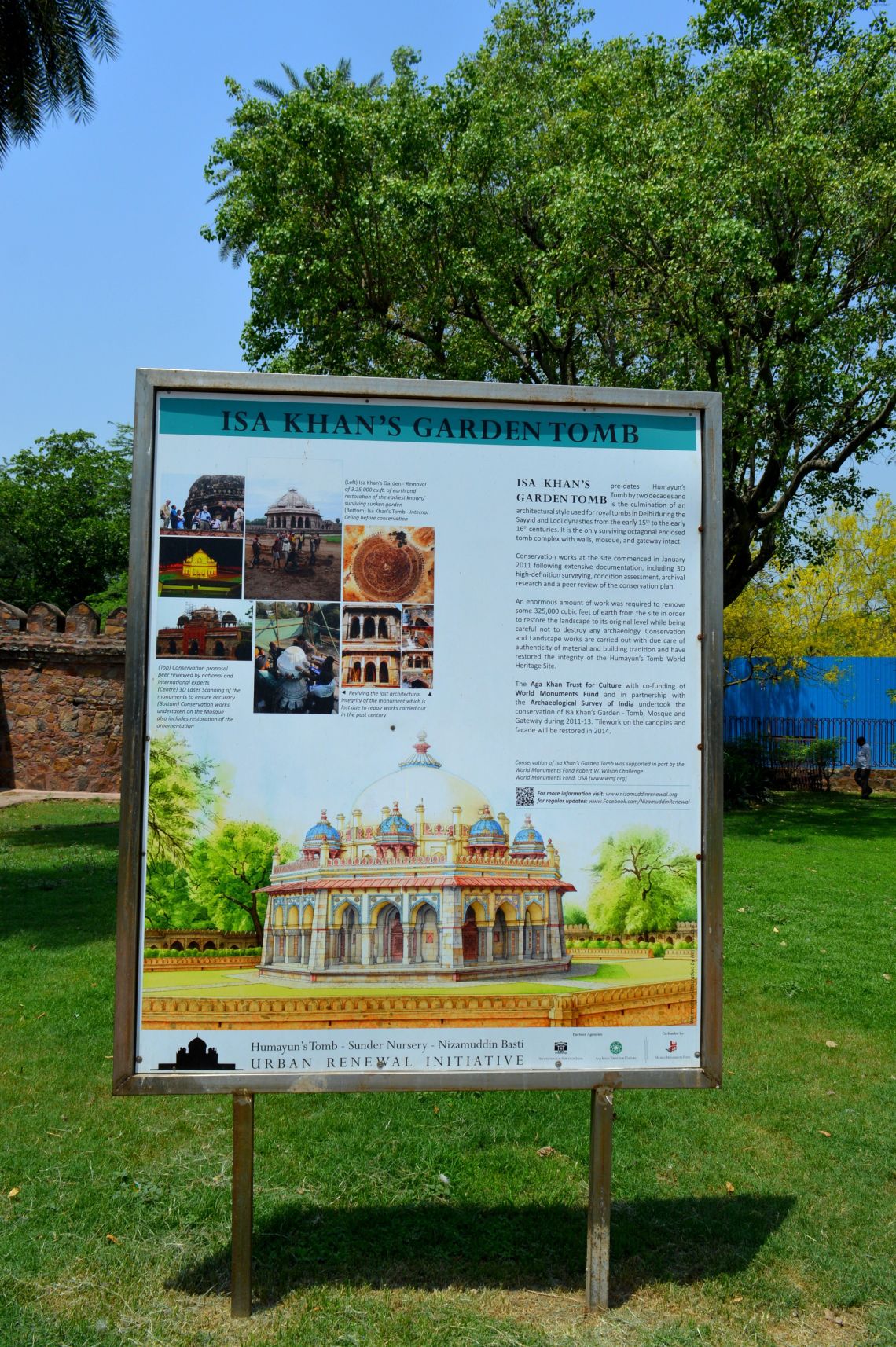 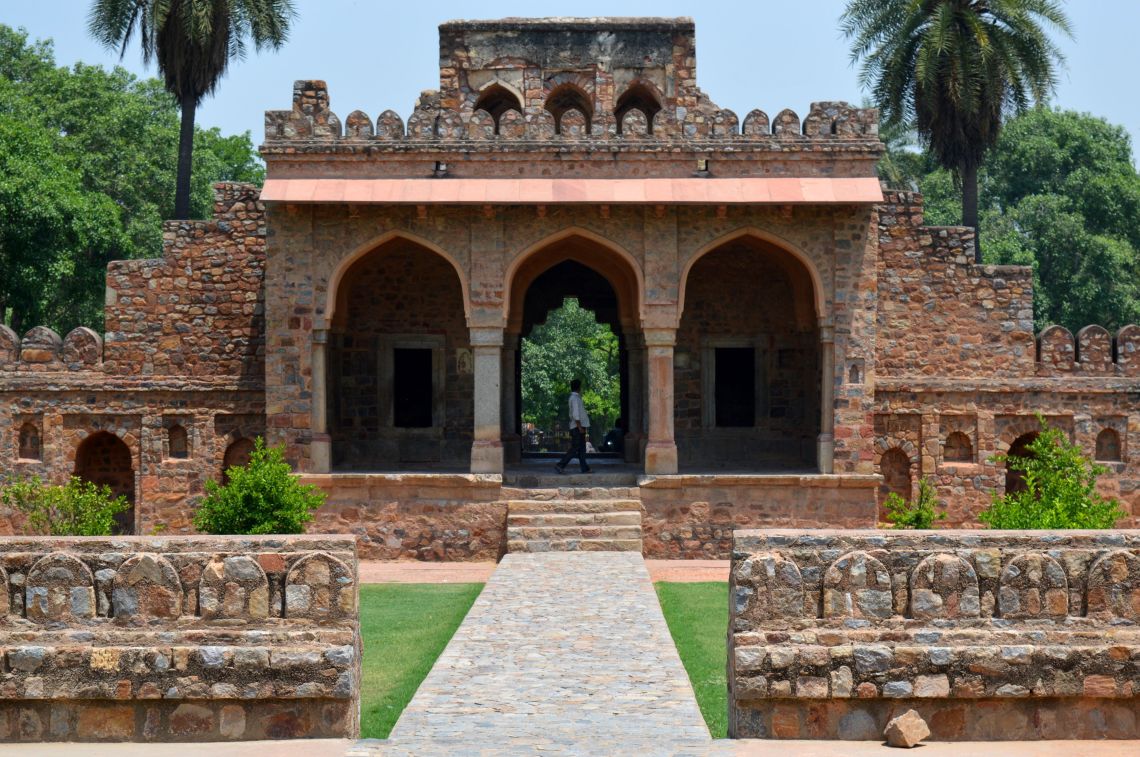 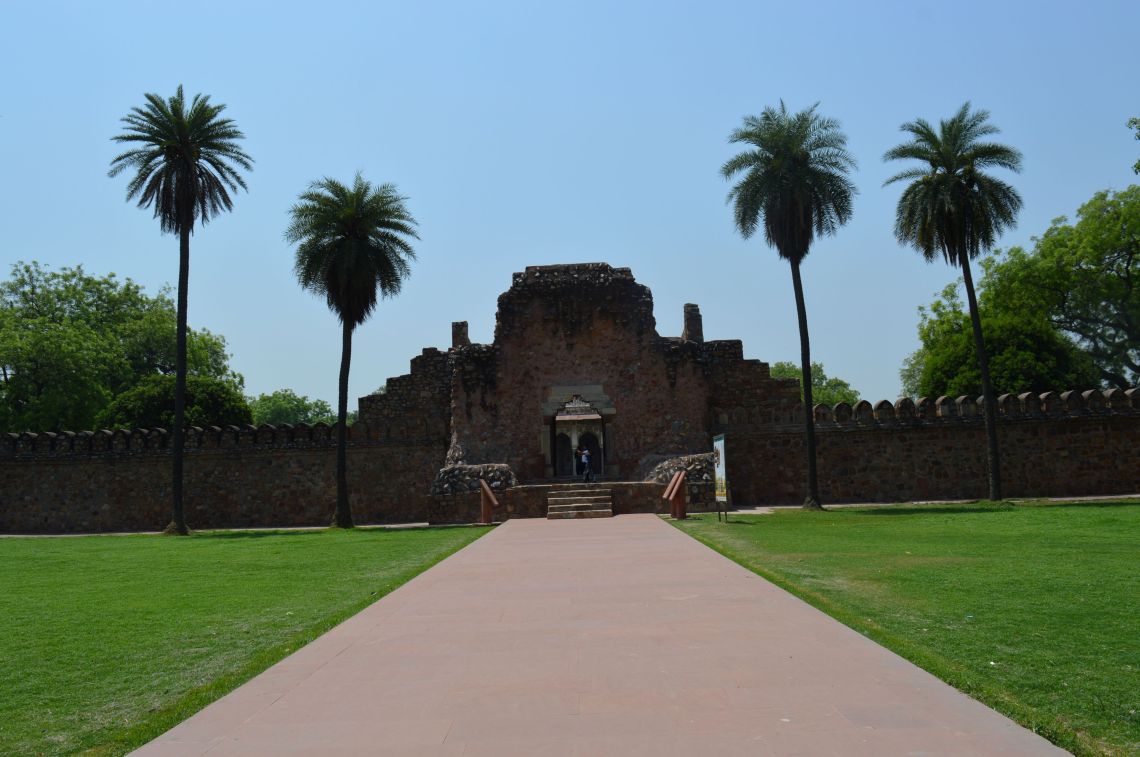 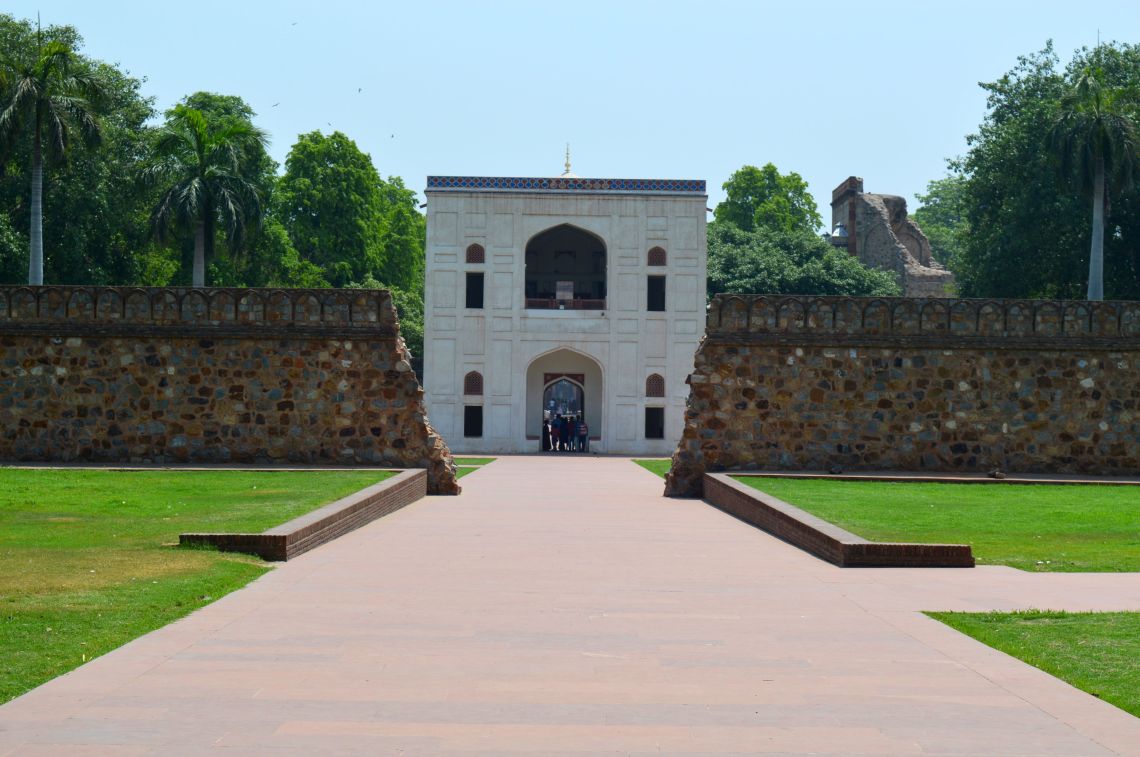 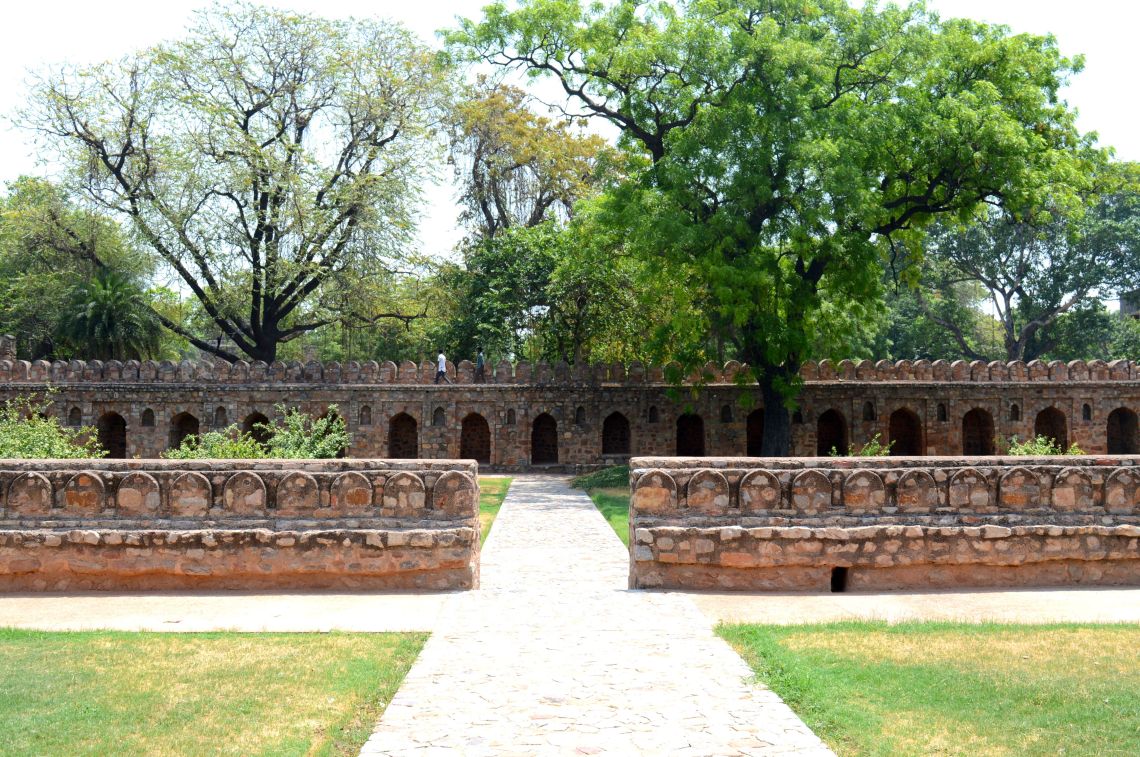 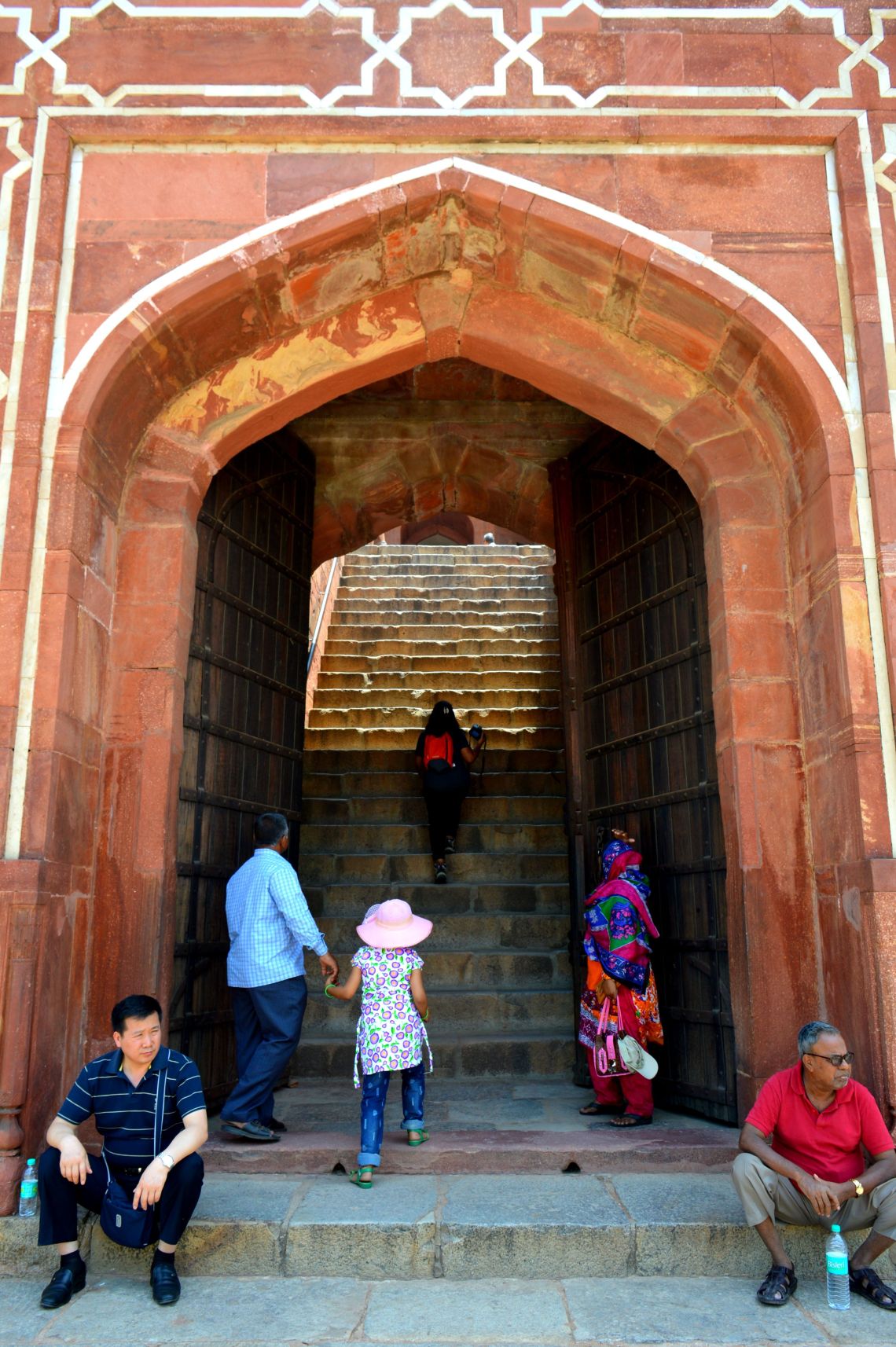 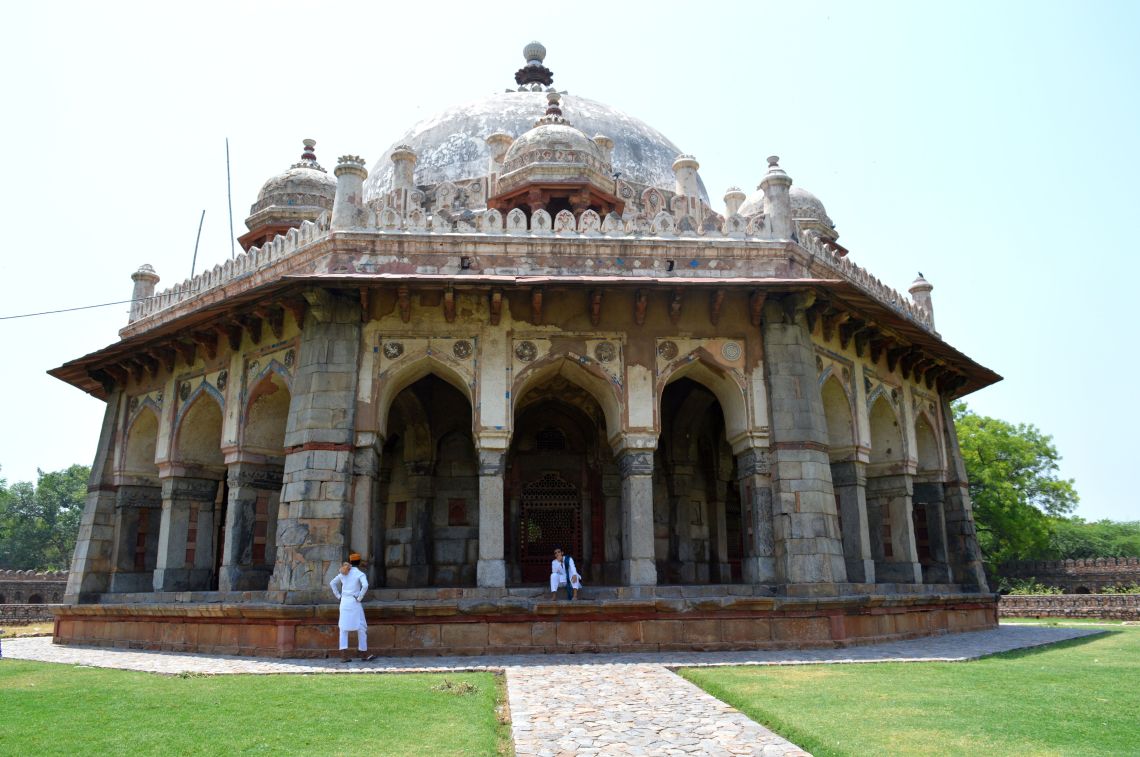 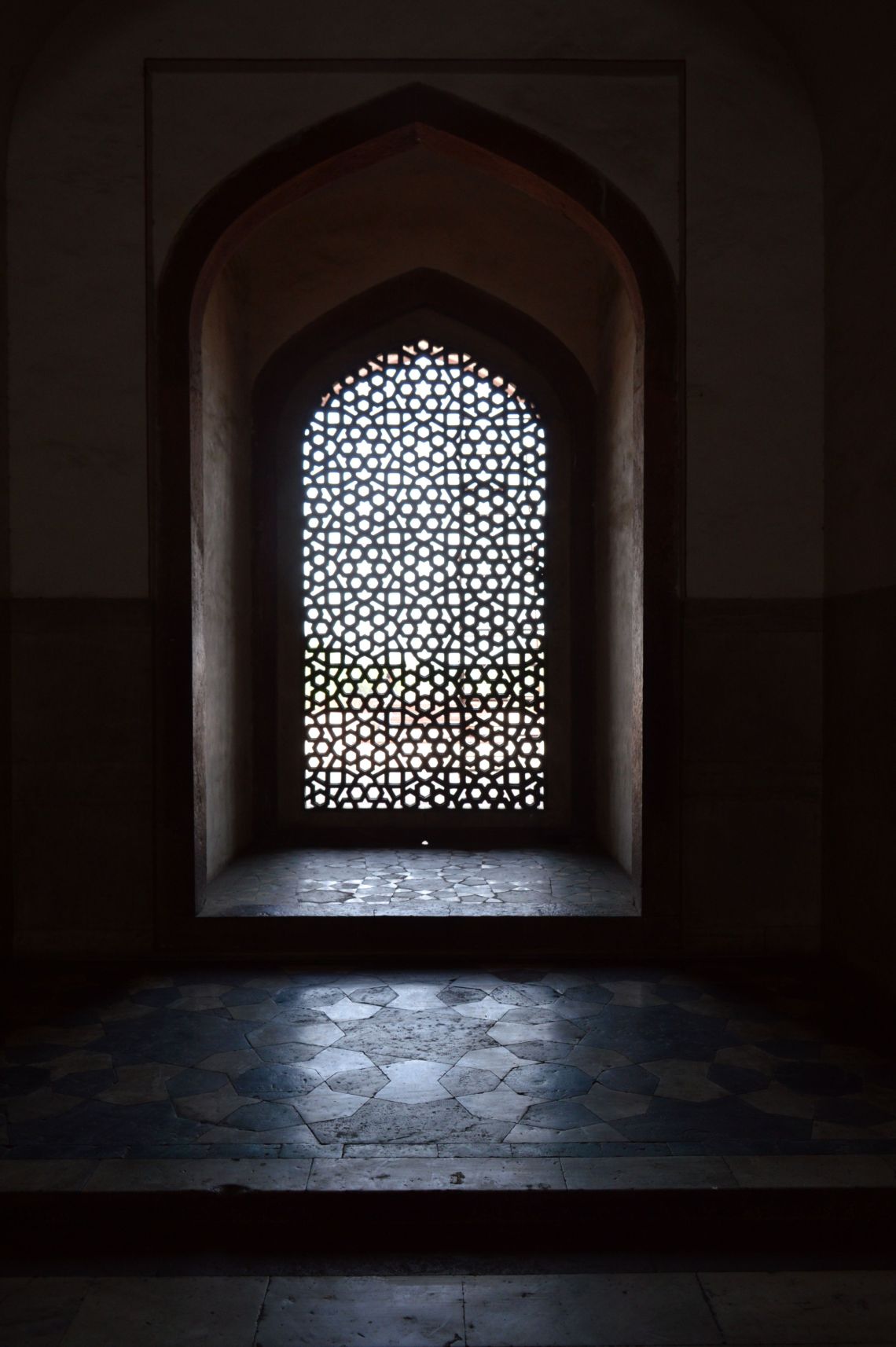 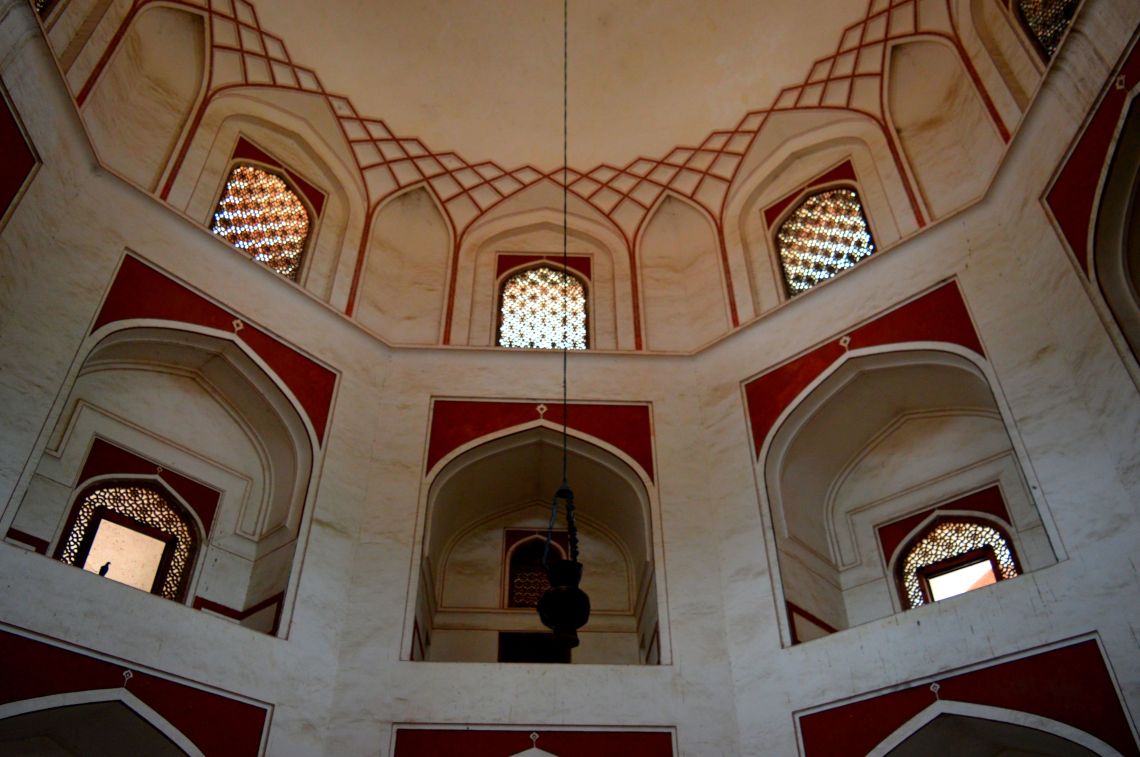