If you are visiting Ahmedabad any time, make sure to work out with an itinerary that includes Modhera, just to witness the magnificent art work of stone – The Modhera Sun Temple.

Modhera Sun Temple is one of the most ancient and sublime heritage. I have been living and grown up in Gujarat, but could never make it to visit this temple until last year in July 2015, when I was able to pay a visit with my Family.

It is a hindu temple dedicated to the Sun God, “Surya” on the banks of the river Pushpawati . We took the expertise of a guide who explained us about the history and details of the temple architecture. I recommend the visitors to take one, as it is important to get to know the history along with exploring the temple. They will hardly charge you 200/- rs or less.

It was build in 1026 AD by king Bhimdev of Solanki dynasty. Prayers are not offered here as the statue of the Sun god no longer exists, and the  the temple is under the supervision of Archaeological survey of India.

Modhera is a village in the Mehsana district of Gujarat and very well known for the Sun temple. It is well connected to the various cities of Gujarat and the nearest railway station is Mehsana.

Best time to visit – Any time. Though, summer is not very good time in Ahmedabad. If you are here in those months, i e March-June, try visiting early morning.  Every year after Uttarayan (Kite Festival) in January , a 3-day annual dance festival is organized by the the Gujarat Tourism with an objective to present classical dance forms in an atmosphere similar to that in which they were originally presented. 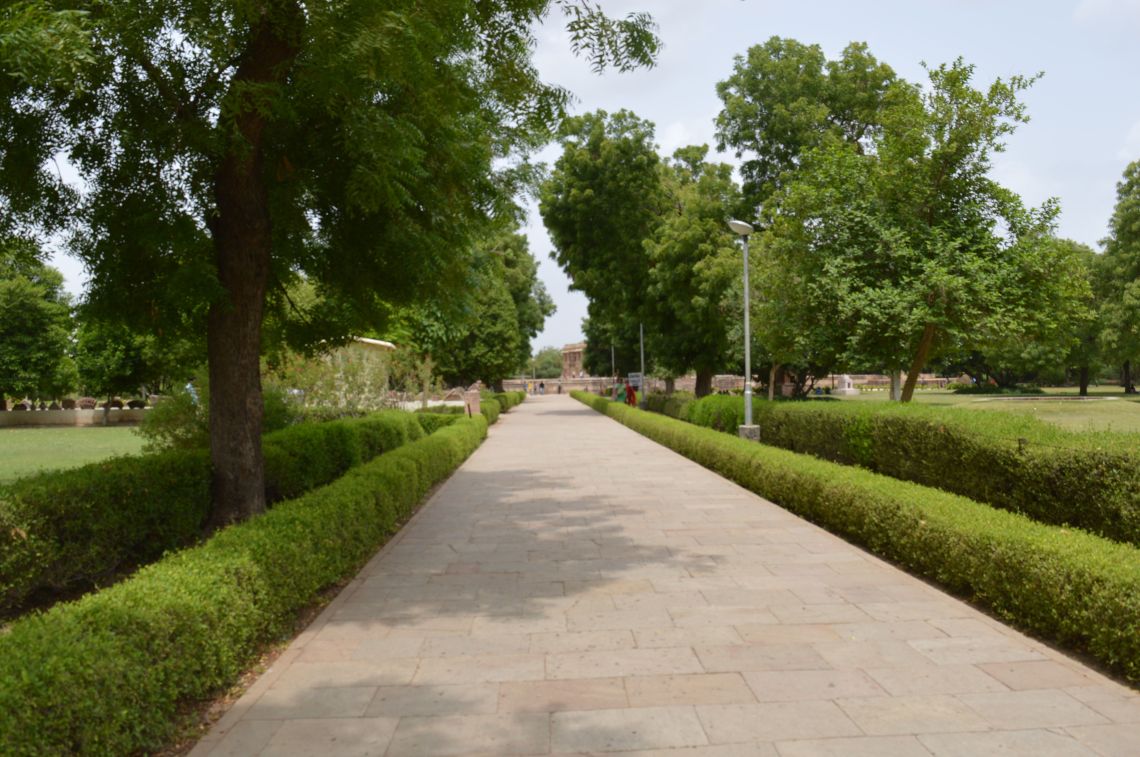 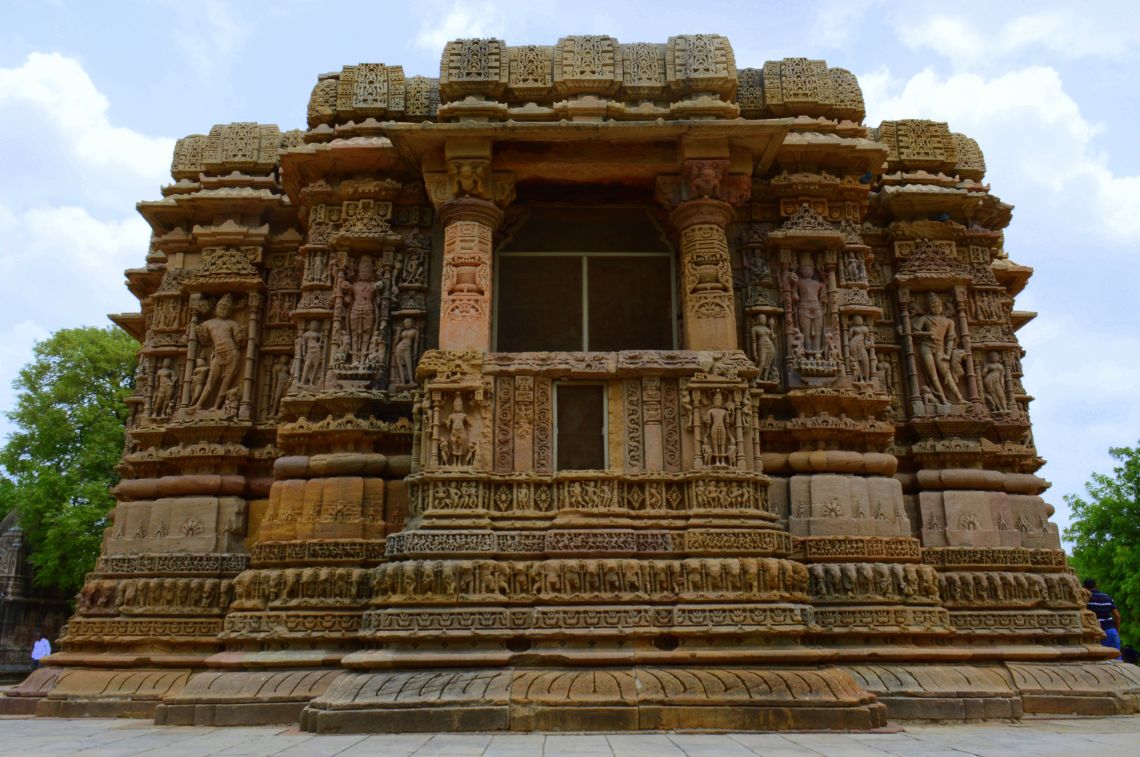 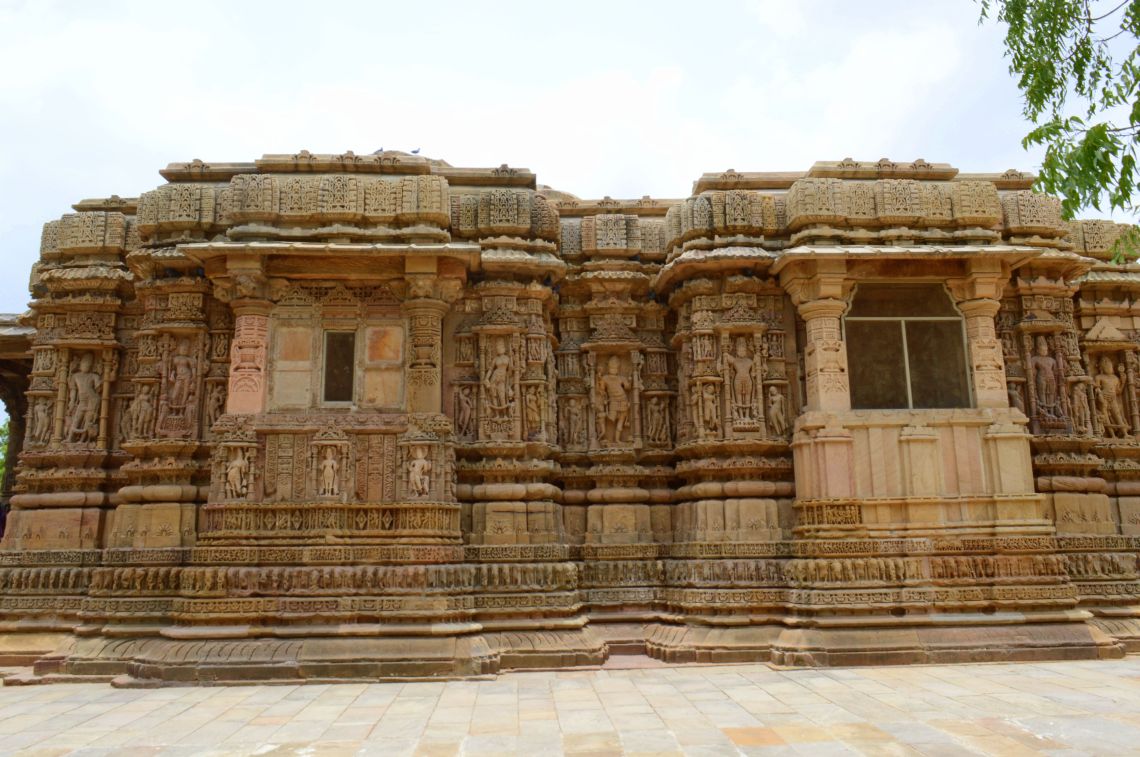 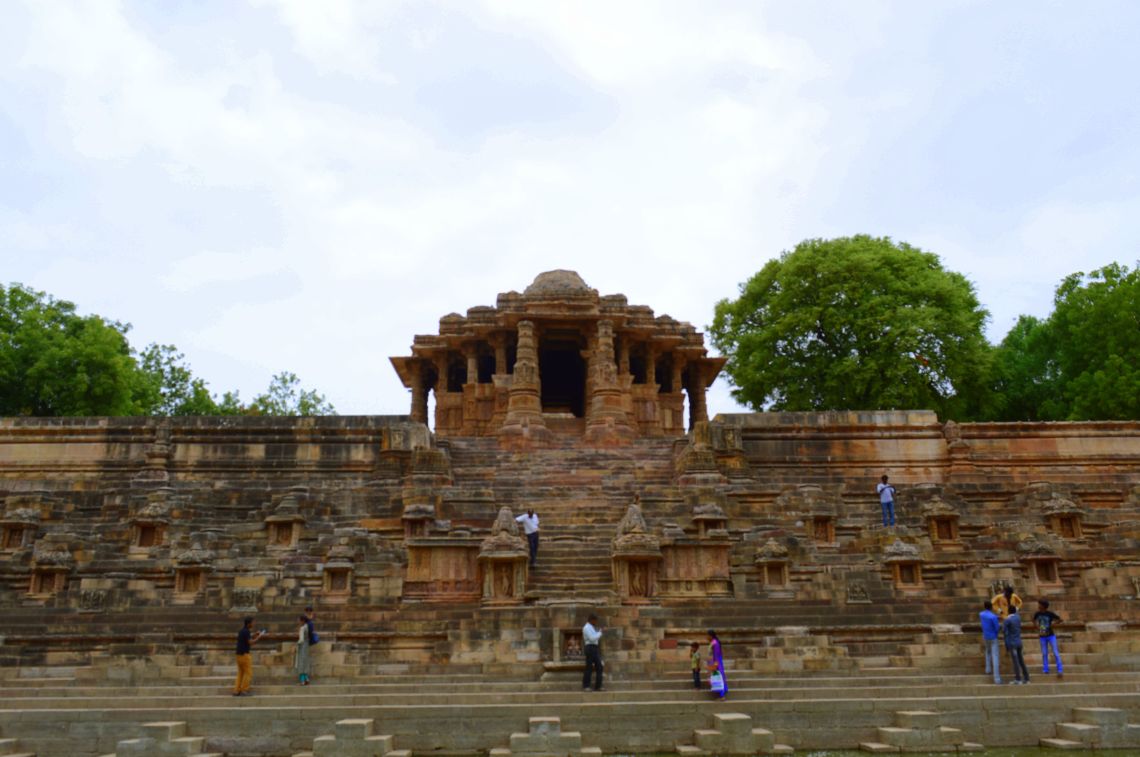 17 thoughts on “A visit to the magnificent Modhera Sun Temple”