The Grand Lukshmi Vilas Palace of Vadodara remains one of the exemplary heritages of the city. Built by the british architect Major Charles Mant, and started by H. H Maharaja Sayajirao Gaekwad III, the palace was completed in the year 1890 after 12 long years. It has the reputation of being the largest dwelling built till date and is four times the size of Buckingham Palace.

The most elegant part of the Palace is the Darbar Hall, which also hosts many music concerts and other cultural events. It is made up of Venetian mosaic floor, Belgium stained glass windows and walls with intricate mosaic decorations. Outside of the Darbar Hall is an Italinate courtyard of water fountains .

The Palace compound is of over 500 acres and consists of a number of buildings, particularly the LVP Banquets & Conventions, Moti Baug Palace and the Maharaja Fateh Singh Museum building, Moti Bagh Cricket Ground, the offices of the Baroda Cricket Association, a tennis court and a badminton court. There is also small railway line which was constructed to take the Maharaja’s children from the school to the main Lakshmi Vilas Palace. There is a Stepwell known as the Navlakhi Well, 50 metres north to the Palace which is not open for visitors.

Some part of the Palace is open for visitors. Tickets are available at the Security Desk of the palace entrance south of the main gate.

Entry Fees: The palace entry ticket is priced at Rs 200/- which also includes an audio tour.

Please count the Palace in your future Trip of Vadodara if you have not yet visited. Here’s a little photo tour of the Palace. 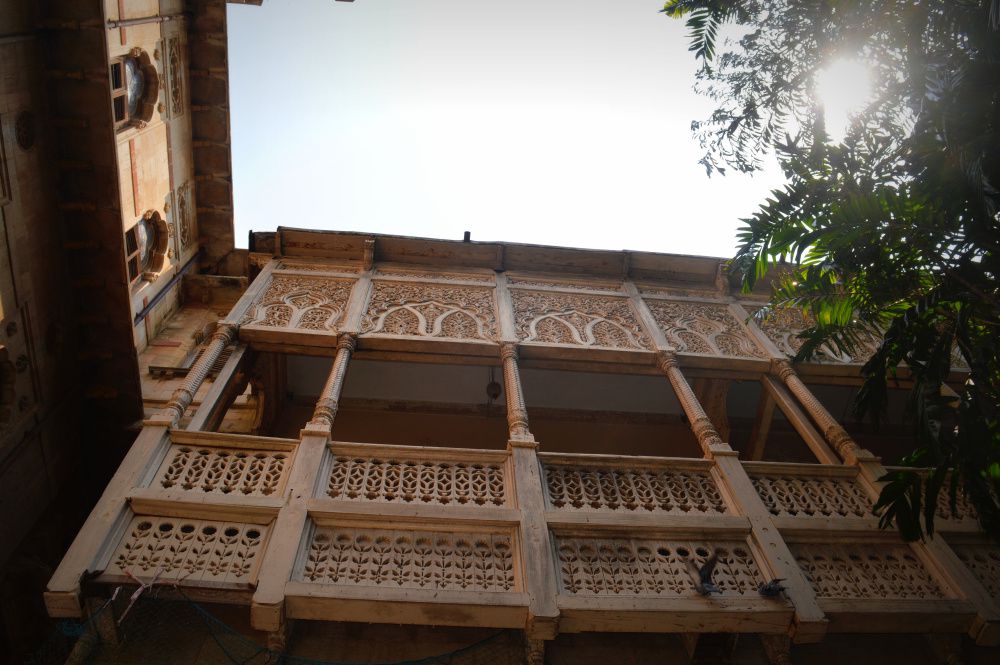 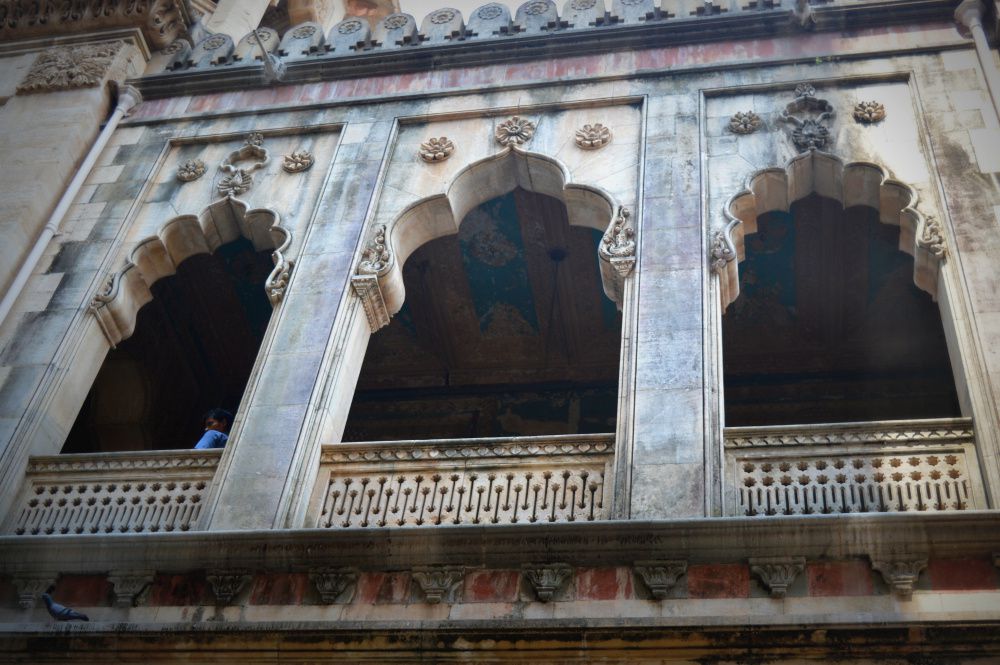 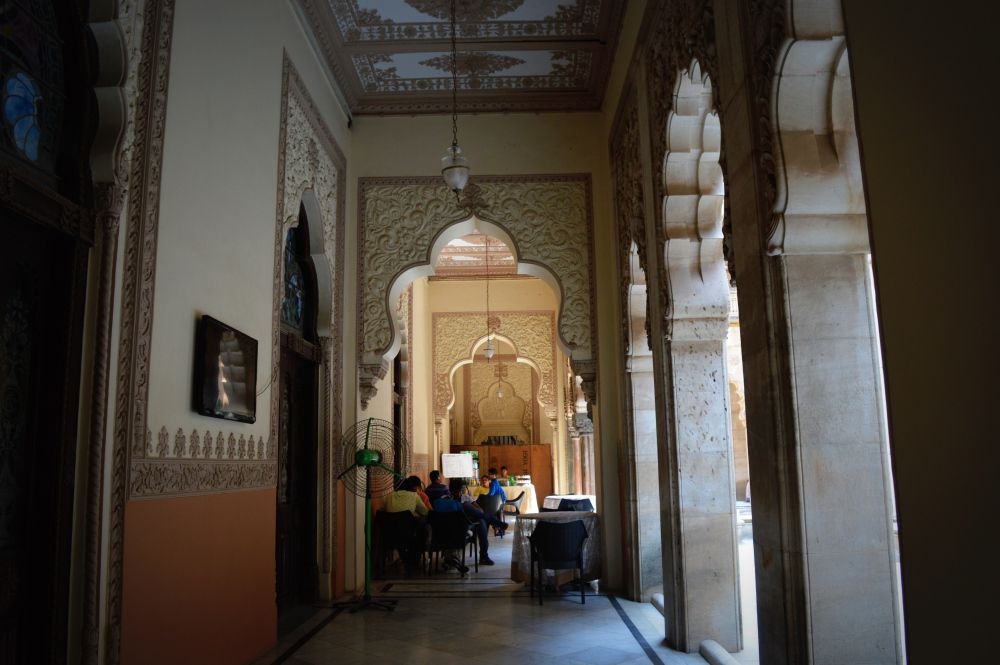 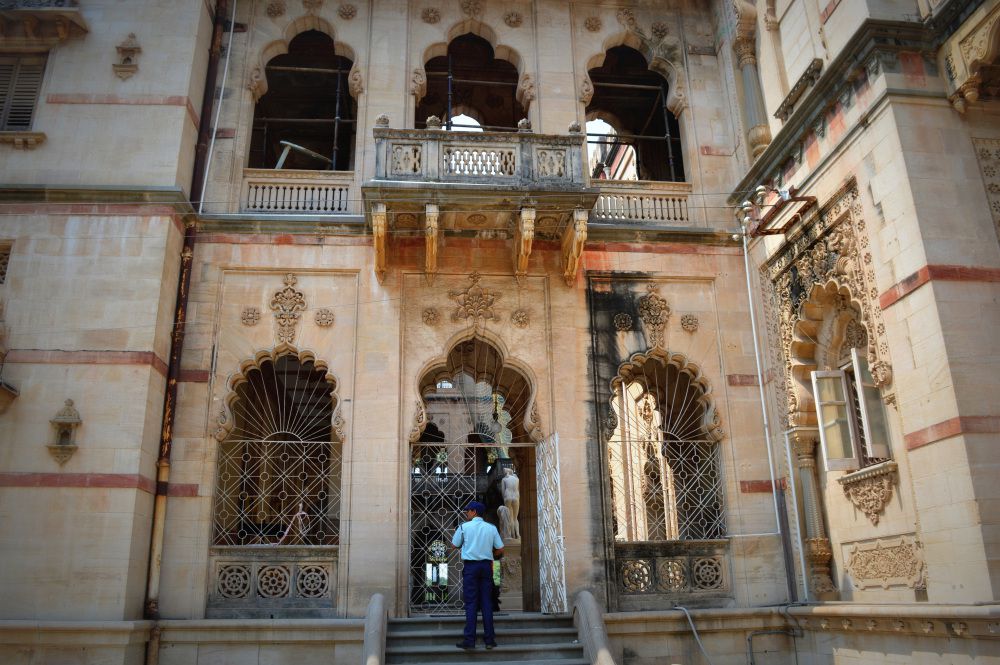 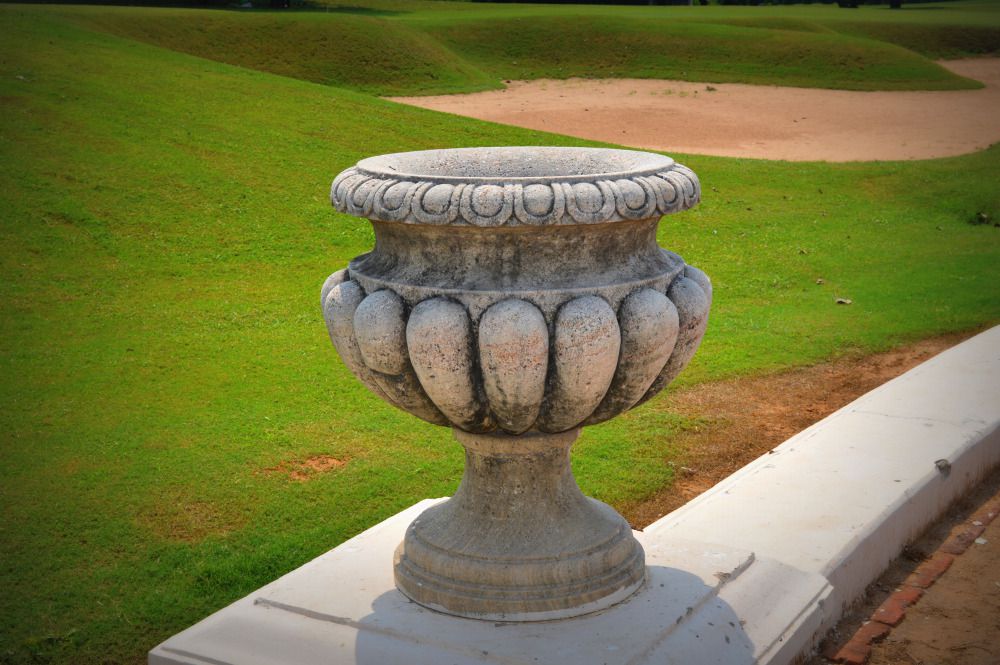 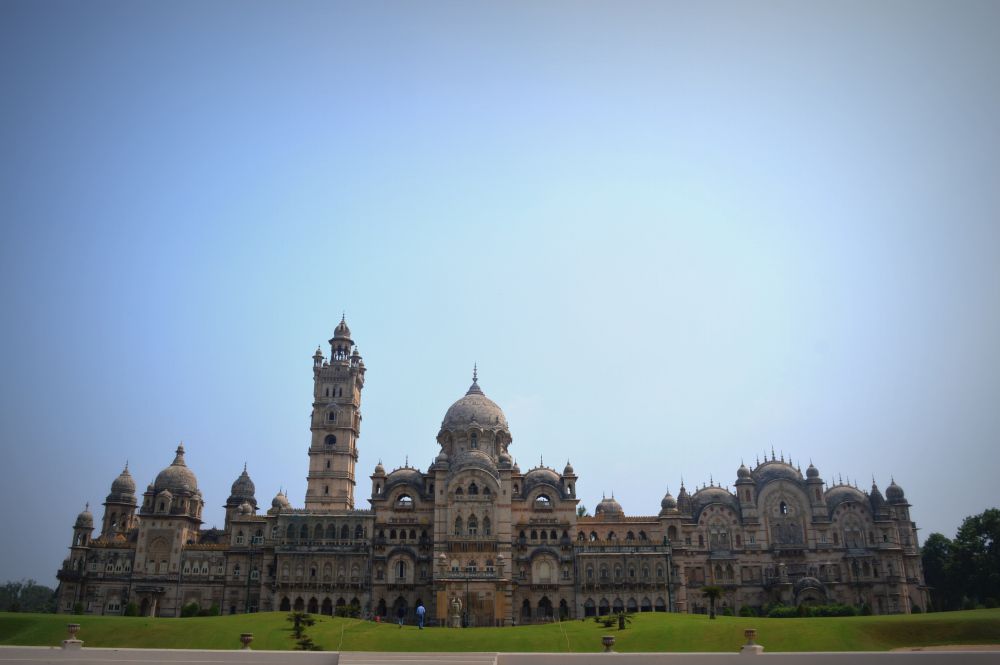 Have you visited any Palaces ?

Please share your posts of Palace, and I would be glad to read them.

7 thoughts on “The Grand Lukshmi Vilas Palace of Vadodara”