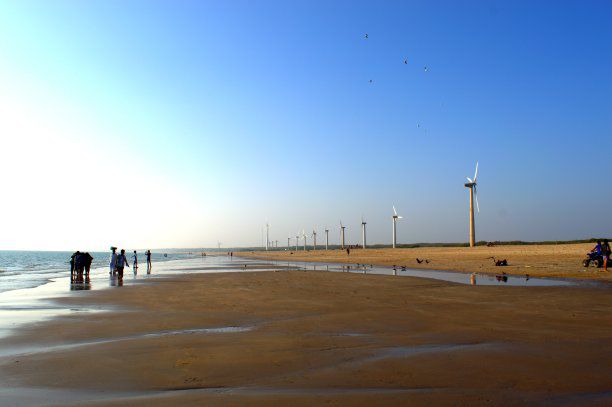 While I was in Kutch for the Rann-Utsav, there was no way I could have missed the beautiful Mandvi beach.   Mandvi is a city and a municipality in the Kutch district in the Indian state of Gujarat. It was once a major port of the region and summer retreat for Maharao of the Kutch […]

While I searched for the must-to-visit places in Bhuj for my Kutch trip, I had no idea about this place known as “Chhatedi“. On reaching Bhuj, my travel mate, asked to take a rickshaw and get down to “Chhatedi”. I did not even catch the name properly, and kept on asking him several times. I asked […]

About: Harihar Fort also known as “Harish Fort” lies in the trimbakeshwar range, is at a height of 3676 ft above sea level. The fort appears to be rectangular in shape from its base village and is located on top of a triangular massif with all the three sides being vertical. One has to reach the fort […]

There is a voice that doesn’t use words. Listen. – Rumi The greenery of the Igatpuri region will sweep you off. I was here on my trek to the Harihar Fort, near Nashik and do not need to think again to say, it was one of the prettiest mornings I ever saw. I don’t understand why […] 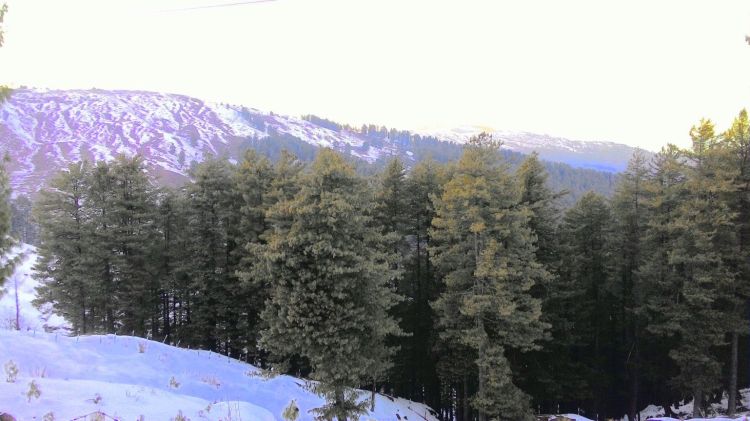 February – 2015, during my Trip to Vaishno devi with my friend and sister, we  decided to check out the near-by snow clad hill station, Nathatop. None of us ever encountered snow earlier, so we were quite thrilled to see that place. We were staying at Katra and heard about Nathatop from the fellow travellers, […]

So you thought train journeys are hectic, boring  and time consuming ? Did you ever cling to the doors of a train to see the beauty of a new place?? Did you stop by or got down at every station the train stopped by?? I did it. Recently I was on a trip to the majestic […]

During a Trekking Expedition that I took in May 2015, I was lucky to escape a day with my trekmates to one of India’s Hippie’s Paradise “Kasol“. If you are searching for one crazy destination, away somewhere in the mountains, a total disconnect from the daily life, Kasol, in Himachal Pradesh is a perfect getaway. I traveled […]